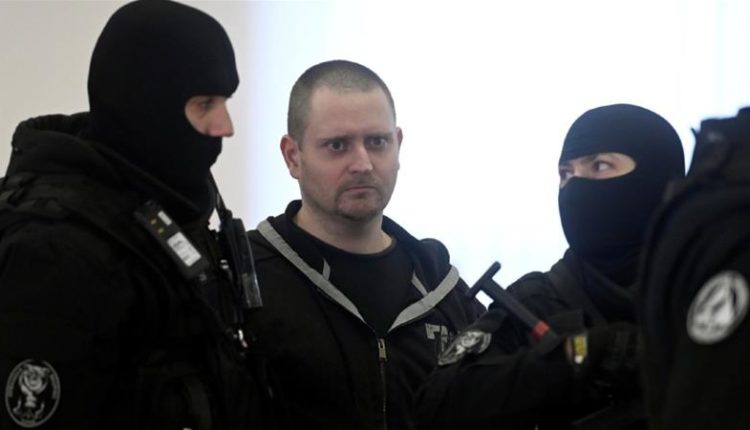 Miroslav Marcek, one of the four defendants in a trial of the murder of the Slovak journalist Jan Kuciak and his fiancé, announced on Monday that they had committed both murders.

Two other defendants, including businessman Marian Kocner, who allegedly ordered the murder in 2018, declared that they are innocent. One defendant made no statement at the hearing on Monday.

The Slovak investigative journalist Kuciak caused a lot of commotion and protests in Slovakia with his revelations of government and business corruption.

In his investigation, for example, he examined companies run by businessman Marian Kocner, one of the four suspects. The work of Kuciak is probably the reason that Kocner wanted the journalist dead.

The murder of Kuciak led to the resignation of Prime Minister Robert Fico and the Minister of the Interior Robert Kalinak. The highest police boss in the country also had to leave.

Rain is Finally Coming in Australia, but Now There is a New Danger