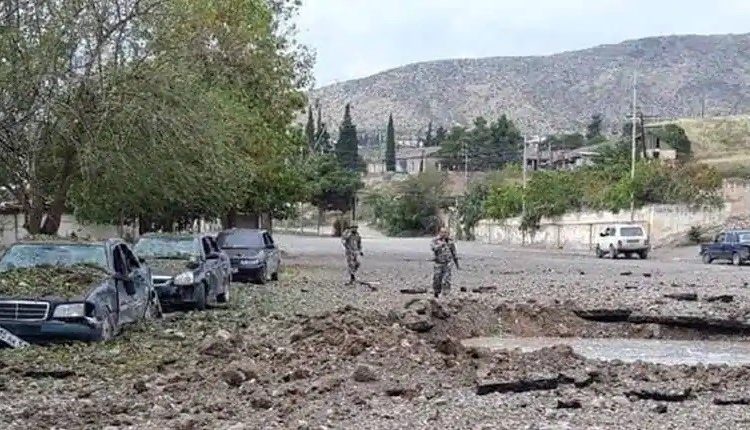 The third attempt to end the fighting between the Azerbaijani army and the Armenian forces in Nagorno-Karabakh has failed.

Both sides blame each other for the “gross violation” of a ceasefire negotiated in Washington.

The “humanitarian truce” was due to go into effect Monday at 8:00 am local time (4:00 am GMT). Still, the belligerent parties immediately reported violations, as in the two previous attempts in recent weeks.

The Azerbaijani Foreign Ministry accused the Armenian Armed Forces of bombing the city of Terter and surrounding villages, as well as positions of the Baku army, while for its part “strictly respecting” the agreement.

“This morning a new ceasefire went into effect, and Armenia violated it again by opening fire on the Terter region,” Azerbaijani President Ilham Aliyev said in a televised address to the nation.

He assured that he had ordered his army to “exercise restraint” and again called for the withdrawal of the Armenian forces from Karabakh.

Mike Pence: Re-Election in the Run-Up to Presidency