USNewsPolitics
By Michael Nicholas On Sep 25, 2020 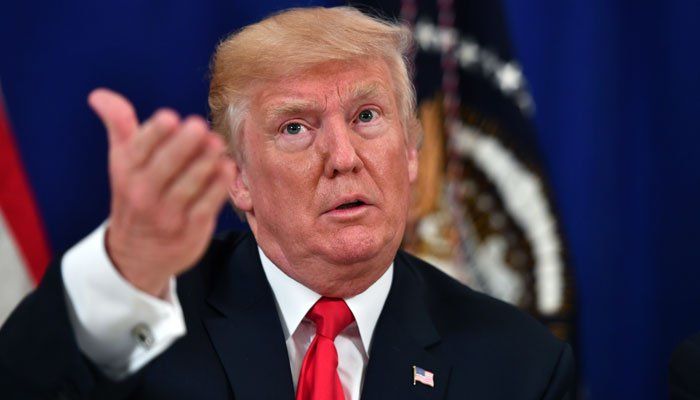 Trump and Biden in A Neck and Neck Race in the Crucial States. The US presidential election could be much more exciting than national polls suggest.

Polls by Reuters / Ipsos in actual swing states show that President Donald Trump and his Democratic challenger Joe Biden are close behind each other there.

Biden, the former vice president under Barack Obama, is well ahead nationally. He has an 8 percent lead, according to a recent poll.

However, that does not mean that he is assured of victory. Trump got about 2.9 million votes less than his opponent nationwide in 2016 but still won the presidential election.

That scenario could also arise this year. That’s because voters don’t directly elect the president. Its electoral votes can be divided by state, and the Electoral College ultimately elects the president from a total of 538 electors.

Whoever gets the most votes in a state usually also receives all the electors that can be distributed there.

In many cases, those figures are within the error margins. That means that none of the candidates is clearly ahead.

The US Introduces Sanctions Against China’s Largest Chipmaker