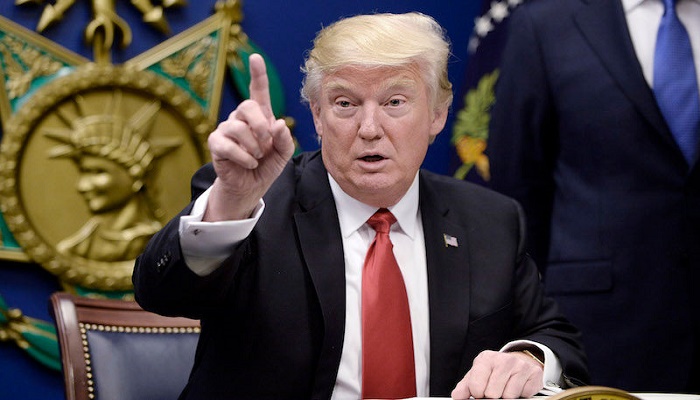 US President Donald Trump will announce in the White House on Saturday who he is nominating to succeed the late Chief Justice Ruth Bader Ginsburg. He announced this via Twitter.

Trump had already said he would present a name at the end of this week. The nomination to the Supreme Court, the highest court in the US, is eagerly awaited. The judges are appointed for life by the Senate.

Trump’s Republicans hold 53 of the 100 senate seats. Although two Republican senators have said they do not want to appoint a new chief justice so shortly before the election, Trump seems to have the votes to get a candidate approved, according to American media.

Republican senator and former presidential candidate Mitt Romney made it clear on Tuesday that he was not against a vote on Trump’s candidate.

That’s a setback for the Democrats. Romney has a tense relationship with the president and was seen as someone who may have been prepared to defy the Republican Party leadership.

Much is at stake for the Republicans. They risk losing both their Senate and White House majority in November. Then the opportunity would have been lost to appoint another conservative chief justice. These judges are allowed to pronounce on sensitive subjects such as abortion and possession of weapons

Ginsburg herself is said to have said on her deathbed that her succession should only be decided after the elections on November 3. Trump says there is plenty of time to approve the candidate for the election.