UkraineEuropeNews
By Michael Nicholas On Jun 13, 2022 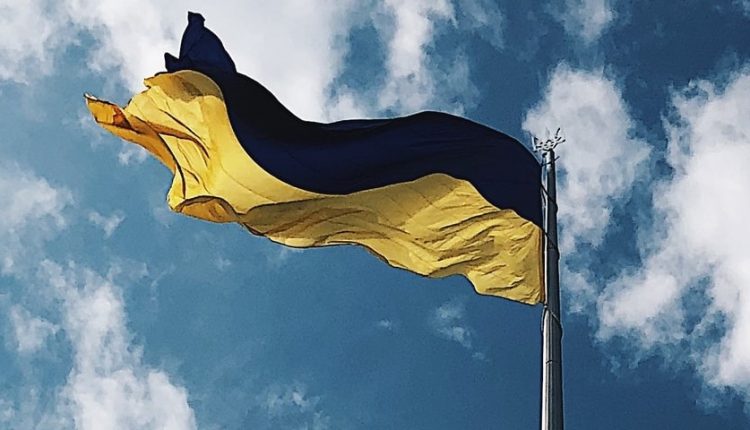 According to him, it also concerns dead people found in small or large mass graves. Three-quarters of the cases involve the remains of men, 2 percent are children and the rest are women. In the region of the capital Kyiv alone, 1500 civilians have been found dead.

According to the police chief, civilians were killed by Russian snipers. Many people have died as a result of injuries sustained by landmines. A major problem is the identification of the bodies, which are often in an advanced state of decomposition.

Klimenko could say nothing about the number of mass graves. According to him, these are all kinds of sites, places where five to seven deaths have been found or 116 such as in the place Bucha on the northwestern edge of Kyiv. War victims are also buried in parks.

Taking a Look at the New Normal of Travel