US Evacuates Interpreters from Afghanistan, Biden Speaks of Milestone

AfghanistanNews
By Michael Nicholas On Jul 30, 2021 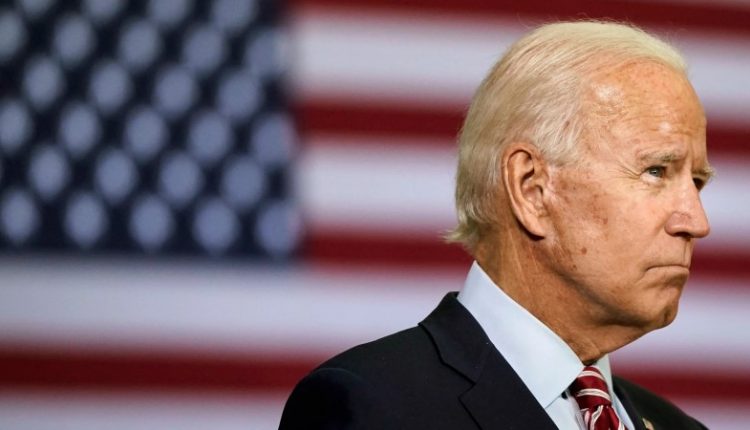 The US authorities have flown the first group of Afghan personnel to the United States to remove personnel from Afghanistan. President Joe Biden spoke of an “important milestone” in a statement.

US troops are leaving Afghanistan after 20 years, causing great concern among Afghans who, for example, have worked as interpreters or drivers for the US. They fear revenge as the Islamic extremists of the Taliban advance further and further. For example, in May, a former Afghan interpreter of the US army was shot dead by the Taliban.

Sohail Pardis, 32, was stopped with bullets at a roadblock. He would then have been dragged out of the car and beheaded. The days before, Pardis reportedly told a friend that he was receiving death threats from militants. They had discovered that he had worked for the United States military for 16 months during the 20-year conflict.

The first group of evacuated Afghans consists of about two hundred people, according to American media. They departed from the Afghan capital Kabul to Fort Lee in Virginia. Biden confirmed on Friday that that first flight of “Operation Allies Refuge” has landed.

The president said a promise is being fulfilled to the thousands of Afghans who have “held shoulder to shoulder” with the Americans in their homeland. They were able to fly directly to the US because the intelligence services have already carried out background checks.

Afghans are allowed to complete their visa application in Fort Lee. They also undergo medical checkups there. Then they can begin “their new lives in the United States,” Biden said. Many thousands of other Afghans have yet to be told whether they qualify for evacuation.

The US authorities have set up a special visa program for their former associates in Afghanistan. An estimated 18,000 Afghans have already applied for such a ‘Special Immigrant Visa’. In addition, there are also about 53,000 family members of ex-employees who want to participate.

Sales of Fashion House Prada Up Sharply in First Half