BusinessNews
By Michael Nicholas On Oct 19, 2021 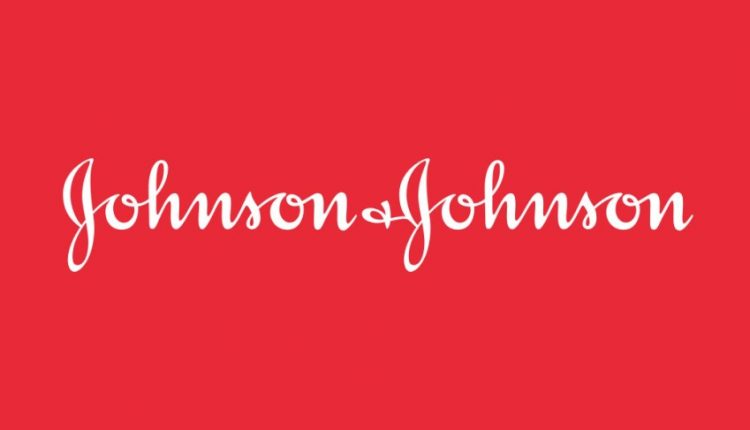 Vaccine producer Johnson & Johnson has raised its profit forecast for this year. The results of the pharmaceutical company have improved because regular care in many parts of the world is no longer scaled down due to the high number of infections with the coronavirus.

Due to the virus outbreak, many operations and treatments were cancelled, as a result, the company sold fewer medicines.

The American concern is, among other things, the parent company of Janssen in Leiden that developed a vaccine against corona. The contribution of that drug to the results is limited. Sales of the Janssen vaccine yielded $500 million in the third quarter, less than expected. However, Johnson & Johnson is sticking to the forecast that the vaccine will generate $2.5 billion in the full year. The corona vaccine developed by industry peers Pfizer and BioNTech yields much more.

Independent experts who advise the American drug regulator FDA gave a positive opinion last Friday about a booster shot with the corona vaccine from the Dutch Janssen. The FDA will soon decide whether to adopt the recommendation. If that is the case, it is then determined which groups are eligible for such an extra shot.