SportsNews
By Felicity Gibson On Sep 6, 2019 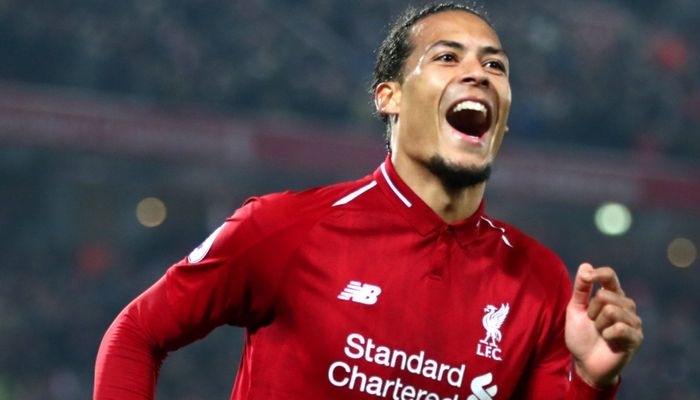 Van Dijk wants to Hurt Germany. Virgil van Dijk will appear as the best defender of Europe on Friday-evening in the Volksparkstadion of Hamburg at the kick-off for the Dutch national team with Germany in the European Championship qualification.

In the country of the four-time world champion, they have a lot of respect for the defender of FC Liverpool.

“When I stand next to him and look up, I have the feeling that I am in the shade,” attacker Timo Werner said.

Modest as he is, Van Dijk did not want to dwell too long in the press room of the HSV stadium on all the personal prizes with which the 2019 calendar year could end.

“Germany has very strong players,” he said. “They have had less than a year, but are completely back again.

We now also have a good group of players and want to go to the European Championship.”

“A win here on Germany would greatly help us with that”, realised Van Dijk.

“We also think this is possible, but we will have to defend better than in the previous three duels with them in the past year.

We know what we should do better.

And we also think we know how to hurt them.”