TechnologyNews
By Michael Nicholas On Oct 5, 2021 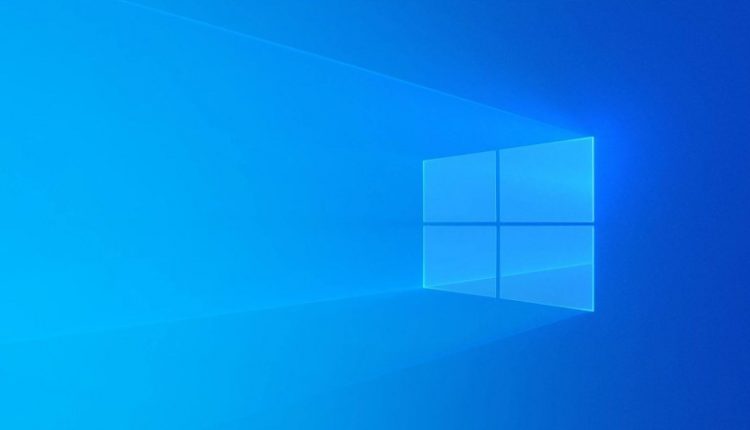 Microsoft Windows 11 will be released on Tuesday, October 5, but unless you buy a new PC soon, it won’t be available for download right away.

Microsoft kept its arrival a secret for a long time, but three months ago, it made the formal announcement that a new version of Windows would arrive ‘by the end of this year’.

The exact date didn’t come until the end of the summer: Tuesday, October 5, 2021. But that doesn’t mean Windows 11 will be available everywhere this week. Instead, most existing devices will have to wait a few more months.

October 5 is mainly the start date to buy a Windows 11 PC for the first time. Although in many places, it will mainly be devices that will update the new system shortly.

For existing PC users, the rollout comes in waves. Microsoft itself indicates that those who already have a device on Windows 10 today will probably only be offered the update at the beginning of 2022. There may still be methods (loopholes) to get that update earlier, but most users are transferred to Windows 11 in waves. At least if you choose that yourself, because updating is not mandatory.

There is no formal reason for this approach. But past updates have already learned that it’s wise not to serve all users at once. For example, suppose that something goes wrong on certain devices, then Microsoft will gradually discover and deal with it. Also, server load is more useful to serve users in groups rather than in one very high peak. In addition, upgrading is not urgent, which is the case with security updates.

Finally, there’s a chance that Windows 11 won’t work on every PC. The new operating system requires 4 gigabytes of RAM and a CPU with two cores at 64 bit, but especially the need for TPM 2.0 (a specific security chip) will make it difficult for many to upgrade just like that. In some cases, you can also buy that chip separately, but for many PCs, this means that they will simply never be able to upgrade to Windows 11.

Even that is not a disaster. Microsoft itself indicates that Windows 10 will receive support and security updates until October 14, 2025. So there is still some stretch on the current control system.