BusinessChina
By Michael Nicholas On Jun 29, 2021 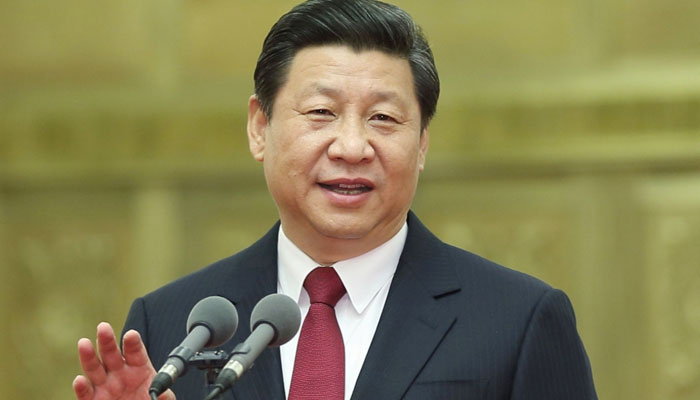 The Chinese economy, the second-largest in the world, will grow faster this year than previously thought. That says the World Bank, which now expects growth of 8.5 percent, compared to a previously predicted 8.1 percent.

According to the World Bank, consumer and business confidence in China has continued to improve recently, benefiting the labour market and domestic demand. Chinese exports will also continue to do well as the global economy recovers strongly from the corona crisis.

The World Bank warns that new outbreaks of the corona virus could disrupt economic activity in China. By 2022, the Washington institute expects an economic plus for the Asian country of 5.4 percent because the catch-up effect of the recovery from the crisis is weakening.

The Chinese government has a growth forecast of more than 6 percent for this year.

US Minister: Holding IS Fighters in Syria Camps Untenable