Zelensky Thinks Russia Should Have Been Punished for MH17 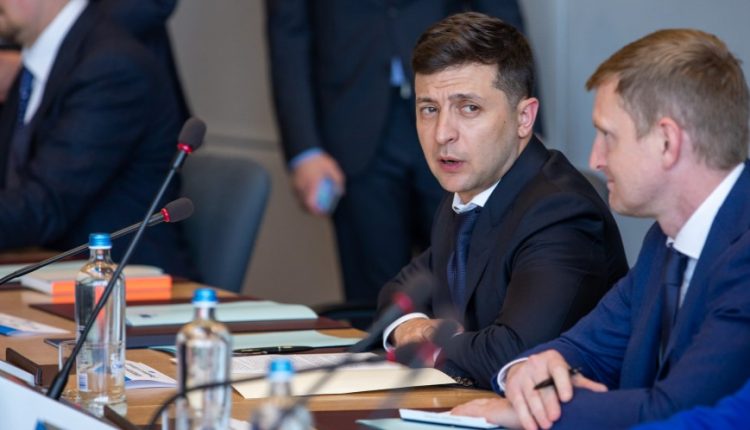 Ukrainian President Volodimir Zelensky told the Australian parliament that Russia should have been punished for the shooting down of flight MH17 over eastern Ukraine in 2014.

“If Russia had been punished for that, this war would never have happened. But, unfortunately, the unpunished evil is coming back,” he said, according to Australian media.

If Russia is not stopped again, it will set a bad example, according to Zelensky. He said other countries might then do the same without clarifying which countries he was referring to.

“The fate of world security is now being determined. No one can win or save the world if nuclear weapons are used,” said the head of state.